Until establishing his own business in September 2019, Will Minting was the Partner responsible for Party Walls, Neighbourly Matters & Rights of Light at Wilks Head & Eve LLP between May 2006 and August 2019. After more than 26 years specialising in Party Wall Act and Neighbourly Matters, Will enjoys a reputation for maintaining a prestigious client base.
Will graduated with BA (Hons) in 1992 and completed his Masters Degree in 1996. Will previously worked for Anstey Horne & Co, Delva Patman Associates and joined Schatunowski Brooks as an Associate in 2002, before joining Wilks Head & Eve as a Partner in May 2006. Will was the Editor of the Pyramus & Thisbe Club’s journal from 2006-2011.
Having worked closely with City lawyers and barristers for many years, he also appears as an expert witness and Third Surveyor in Party Wall disputes, and is frequently asked to speak to professional associations, law conferences and professional firms. Will is also a member of the distinguished Tyburn Angling Society.

Will was heavily involved with the landmark construction nuisance case, Hiscox -v- Pinnacle from 2007 to 2010. Will managed Hiscox expert consultancy team and worked closely with Allen & Overy as the client representative. Will then managed a similar consultancy team for British American Tobacco and for Keating Chambers, concerning the redevelopment of 190 Strand. Will has also managed consultancy teams for the French Embassy, the Indian High Commission, the Malta High Commission, The Commonwealth  Secretariat, The Corporation of London, Chelsfield, and the Royal Household.

Will has advised many clients in Town Planning applications and representations, including Jimmy Page -v- Robbie Williams, The French Embassy, The Malta  High Commission, and Hiscox -v- Pinnacle. 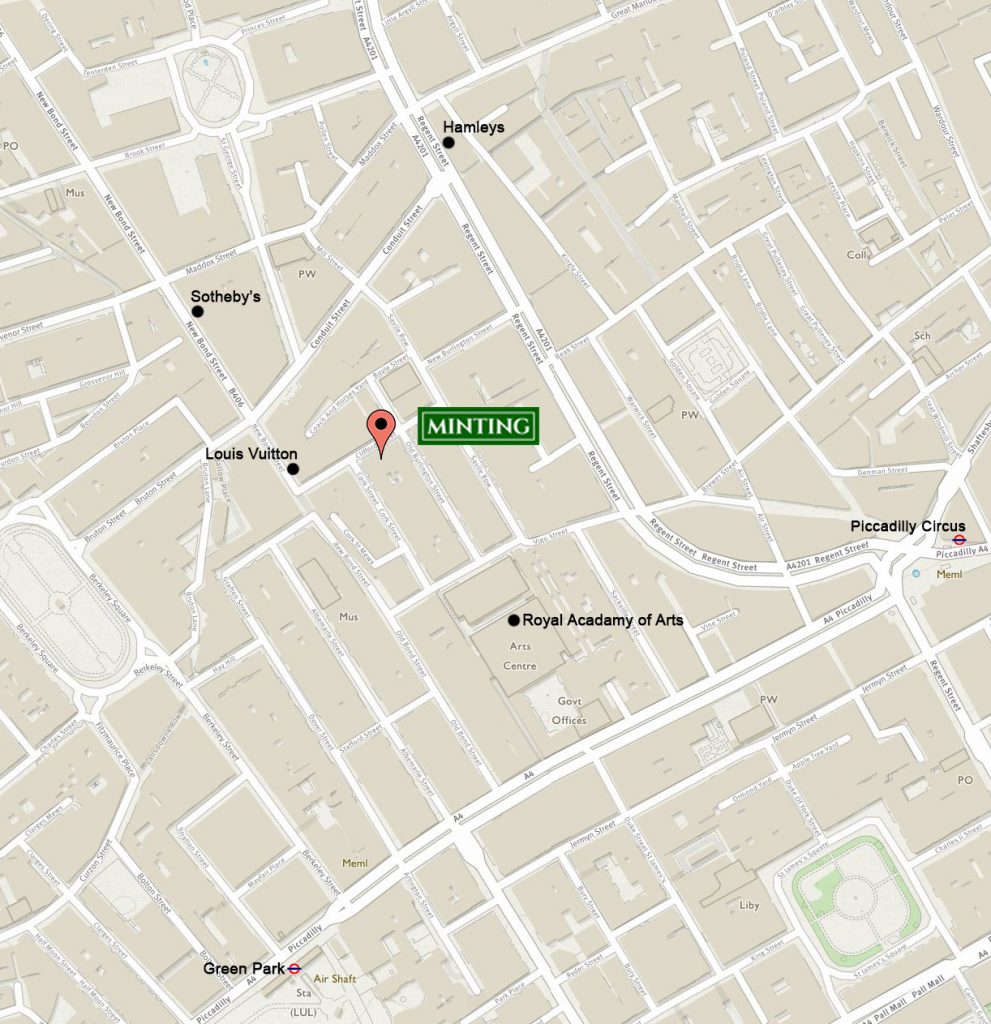 Call Us
Next Up

Neighbourly Matters Consultant, Party Wall Surveyor, Town Planning representations, Client Representative About Us CONSULTANT About Will Minting Until establishing his…